Derwent London is pleased to announce that it has pre-let a further three floors of 1 Soho Place W1 to Apollo Management International, LLP, an affiliate of Apollo Global Management, Inc. (together with its consolidated subsidiaries, “Apollo”), the global alternative investment manager. Apollo will take the second, third and fourth floors totalling 83,100 sq ft which represents 43% of the office space in this building. They have committed to a 15-year lease with five-year rent reviews. Including the previous pre-letting announced earlier this year, 96% of the office space in this building, or 76% of the commercial space in the entire development including 2 Soho Place, is pre-let. In addition Apollo has an option to take the remaining 5,200 sq ft of offices on the first floor.

This prominent AHMM-designed scheme located over the Tottenham Court Road Elizabeth line and Underground station will total 285,000 sq ft in two buildings comprising: 1 Soho Place 192,000 sq ft of offices (mostly pre-let to Apollo and G-Research) with 36,000 sq ft of retail space and 2 Soho Place 40,000 sq ft theatre (which is pre-let) and 17,000 sq ft offices. Completion is expected towards the end of 2021. The development occupies a gateway position at the junction of Oxford Street and Charing Cross Road. It forms a significant part of the major upgrade of the area at the eastern end of Oxford Street.

Paul Williams, Chief Executive of Derwent London, said:
“The fact that we have pre-let virtually all the office space at 1 Soho Place two years ahead of completion and on fifteen-year terms to international occupiers of the calibre of Apollo demonstrates the quality of our product, as well as the re-establishment of the area as a core West End mixed-use location. A position that will be enhanced by the expected opening of the Elizabeth line next year. The pre-letting market continues to be extremely strong across central London.”

Rob Seminara, Head of Europe and Senior Partner at Apollo, said:
“We are pleased to announce the lease of this exciting new office space in London as we continue to expand our European platform. This larger and state-of-the-art office gives us the potential to grow our business from our main European hub and further strengthen Apollo’s position as one of the world’s leading alternative asset managers.” 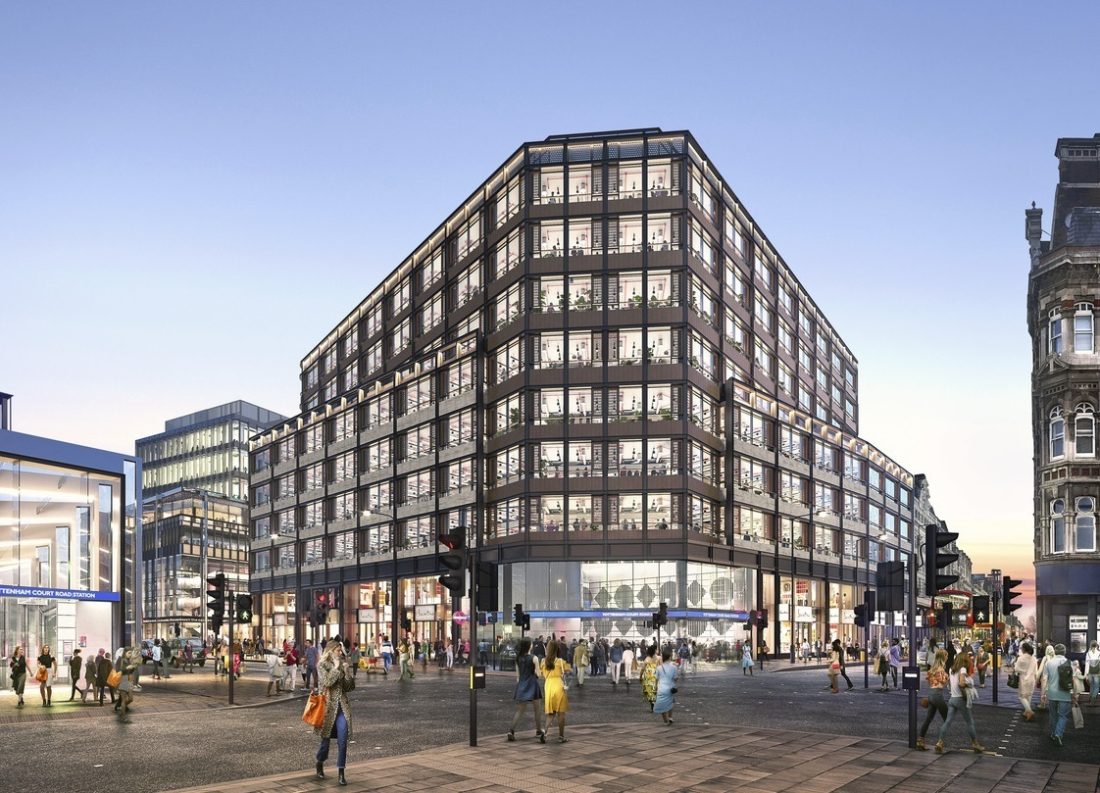